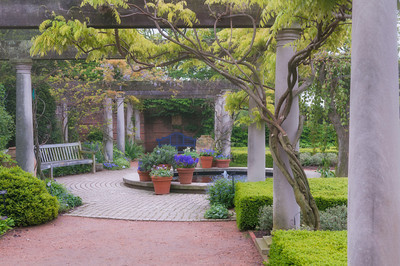 The Chicago Botanic Garden is the second most-visited botanic garden of its size in the U.S., attracting more than one million visitors during 2013. While its 385 acres may seem like a lot to cover, from April to October there are tram tours for an enjoyable overview of the Garden’s highlights.

There are more than two dozen specialty garden areas, including a Children’s Growing Garden, Japanese Garden, Native Plant Garden, Rose Garden, and Waterfall Garden. Home landscape gardens are a source of inspiration for homeowners, demonstrating a variety of plantings that are most suitable. – including easy-to-grow for those of us with less than green thumbs. 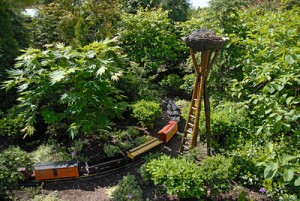 Model Railroad Garden. During the summer, the 7,500-square-foot Model Railroad Garden features fifteen trains—including the new Rock Island line, the Santa Fe Super Chief and a Napa Valley train—that travel through miniature scenes of America’s most treasured sites including a St. Louis Riverboat, a Midwestern farm, an old-fashioned main street and the Statue of Liberty.

Shoreline. Nearly one-quarter (81 acres) of the Garden is water. A 60-acre system of lakes winds throughout the gardens and research facilities, including the Great Basin, North Lake, and Skokie River Corridor, with about six miles of shoreline encircles the Garden’s lakes. It’s an excellent resource for erosion control and native plants recommended for shoreline habitats.

Birding. Approximately 255 species of birds have been sighted throughout the Garden. Good to know: April and May are when migratory songbirds are to be found. 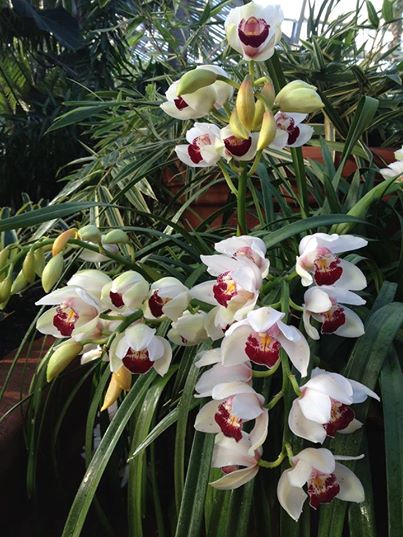 Moscow, Idaho University of Idaho Arboretum & Botanical Garden 63-acre UI Arboretum and Botanical Garden is organized into Asian, European, Eastern, and Western North American sections, and displays hundreds of species and cultivars of North Temperate trees and shrubs and a xeriscape garden. In