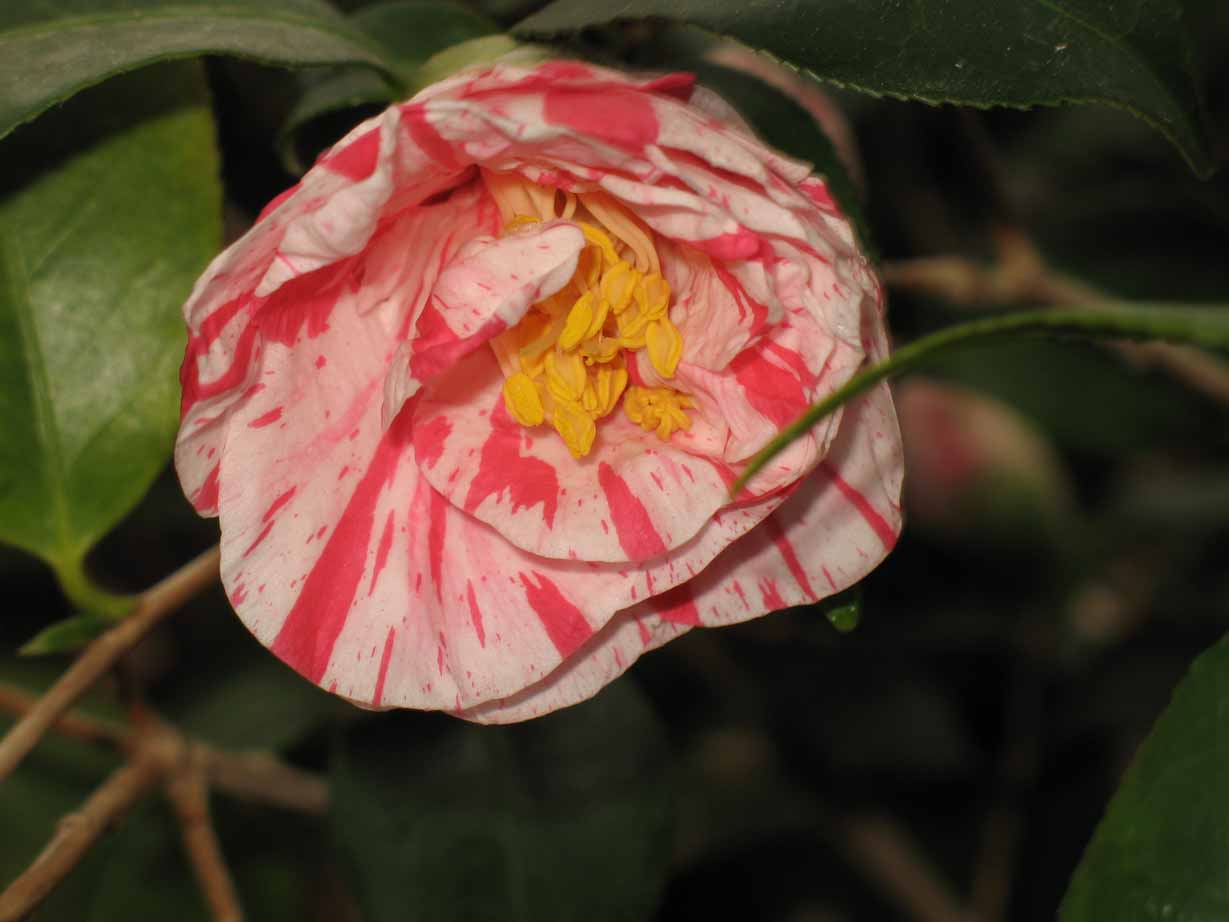 February through March. The Missouri Botanical Garden houses the majority of its camellia collection in the Linnaean House, a lovely place to visit in winter. While some camellias flower as early as October, the main show begins in December and lasts through April. With 260 species and counting, camellias have been cultivated for over 2,000 years for their economic value.The Linnaean House, built during Henry Shaw’s lifetime, in 1882, is the longest continually operating greenhouse west of the Mississippi River. A Victorian design, the building has stained glass windows and three busts of renowned scientists: Karl Linnaeus, the father of the system of taxonomy; Asa Gray, an American plant taxonomist; and Thomas Nuttal, a botanist who first described many of the native plants along the Missouri river shed. The Missouri Botanical Garden is one of the oldest botanical institutions in the country and a National Historic Landmark. Over 79 acres, including a 14-acre Japanese strolling garden, the Climatron conservatory, and Garden founder Henry Shaw’s original 1850 estate home.Photo: Camellia, Camellia japonica ‘Descanso Yuletide’, Linnean House [ info ] 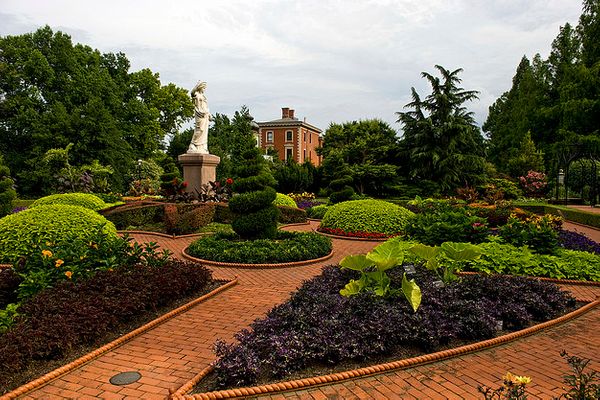 The Missouri Botanical Garden is considered by many as one of the top botanical gardens in the world. Garden founder Henry Shaw originally came to St. Louis in 1819 to

Springfield, Missouri Botanical Gardens at Nathanael Greene-Close Memorial Park Located in the Ozarks Mountains, this beautiful Botanical Center is a work-in-progress; over 110 acres are under development and 24 of the 45 botanical gardens called for in the project’s 20-year master plan are