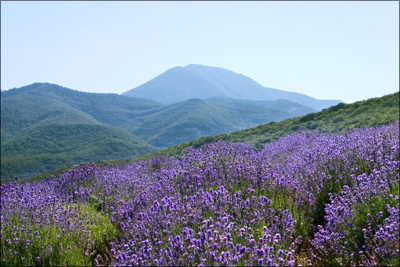 Our lavender is just coming into bloom and it’s gorgeous. We use it as a hedge throughout our rose garden, and now the purple and blue spikes rock gently with bumblebees perched atop the blossoms, like a sway pole in a circus.

Here are a few Lavender Festivals around the country: 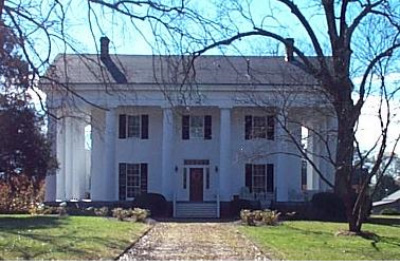 The festival is inspired by the legacy of Evelyn Simpson, great-granddaughter of Barrington King who co-founded the town of Roswell and built Barrington Hall in 1942. Evelyn singlehandedly expanded the lavish gardens on the property to include a section of lavender plantings which she used to make sachets and lavender wands, selling them to tourists and passers-by in an effort to make ends meet and help with the upkeep of the property.

Sequim, Washington
Sequim, Washington is known as the Lavender Capital of North America and this is the largest lavender event in the country, with eight farms on tour. The Street Fair showcases many products made from lavender grown locally in the Sequim-Dungeness Valley by members of the Sequim Lavender Growers Association. There are 45 different varieties of lavender for purchase, along with new flavors of lavender ice cream, smoothies, and possibly lavender pie.

Shoreline, Washington Kruckeberg Botanic Garden This four-acre wooded garden, the legacy of Mareen and Dr. Art Kruckeberg, features native plants of the Pacific Northwest and unusual species from other lands.Open to the public at designated hours, for tours, by appointment, and for horticultural

Seattle, Washington Woodland Park Rose Garden Adjacent to the Woodland Park Zoo, the Rose Garden is one of only two dozen certified American Rose Test Gardens in the United States. At its picturesque best from May through August, the garden displays new rose hybrids