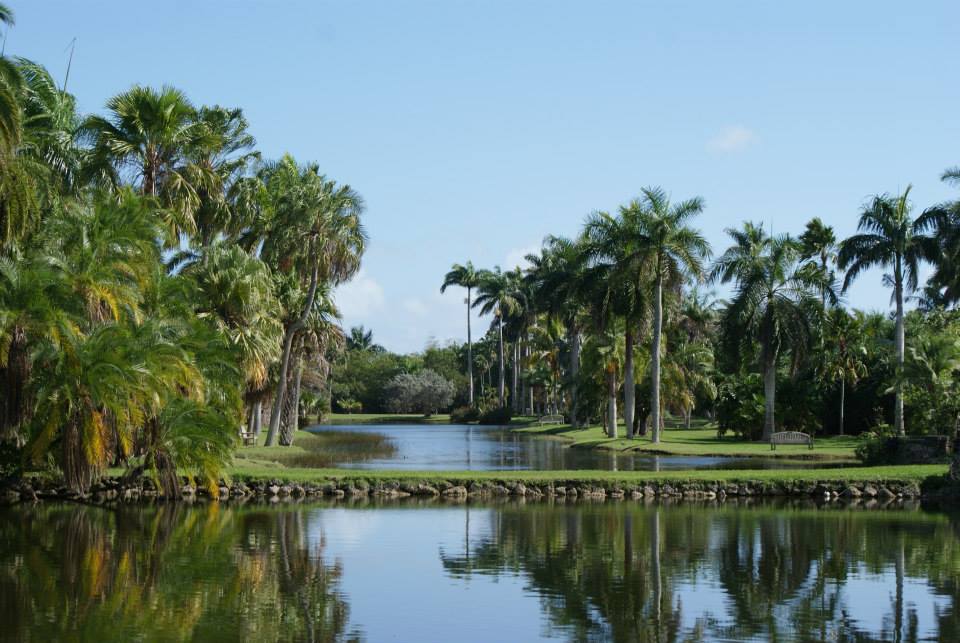 The Fairchild Tropical Botanic Garden has what’s been called the world’s greatest living collection of palms and cycads found in its 83-acres.

The Garden itself was named after the famous plant explorer David Fairchild (1869-1954) who retired to Miami in 1935. There, he teamed with Col. Robert H. Montgomery, a retired accountant, along with other horticulturists and plant enthusiasts and landscape architect William Lyman Phillips. Phillips, who was a member of the Frederick Law Olmsted partnership and a leading landscape designer in South Florida during the 1930s, provided the original design. 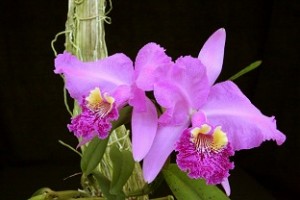 The Fairchild rainforest is a two-acre, outdoor exhibit of tropical rainforest plants from around the world, especially plants of the American tropics. The adjacent conservatory contains rainforest plants that will not survive outdoors in subtropical south Florida.

Fairchild’s homeschool guided programs are especially designed for children between the ages of 5-12 and include hands-on lessons.

Fairchild also enjoys a global reputation as a conservation and education-based garden, with field programs in over 20 countries, including support to protected areas in Madagascar and Africa and botanic garden development and renovation projects in South and Central America, the Caribbean and the Middle East. 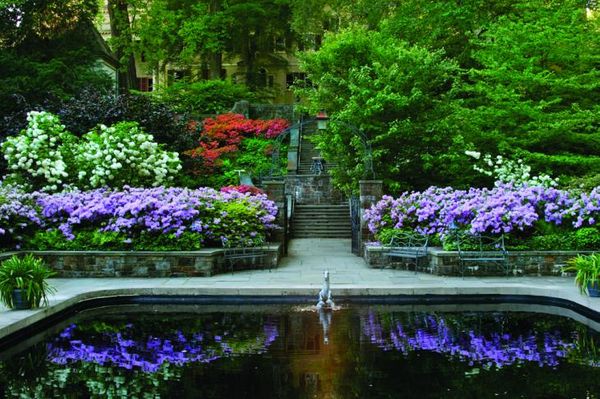